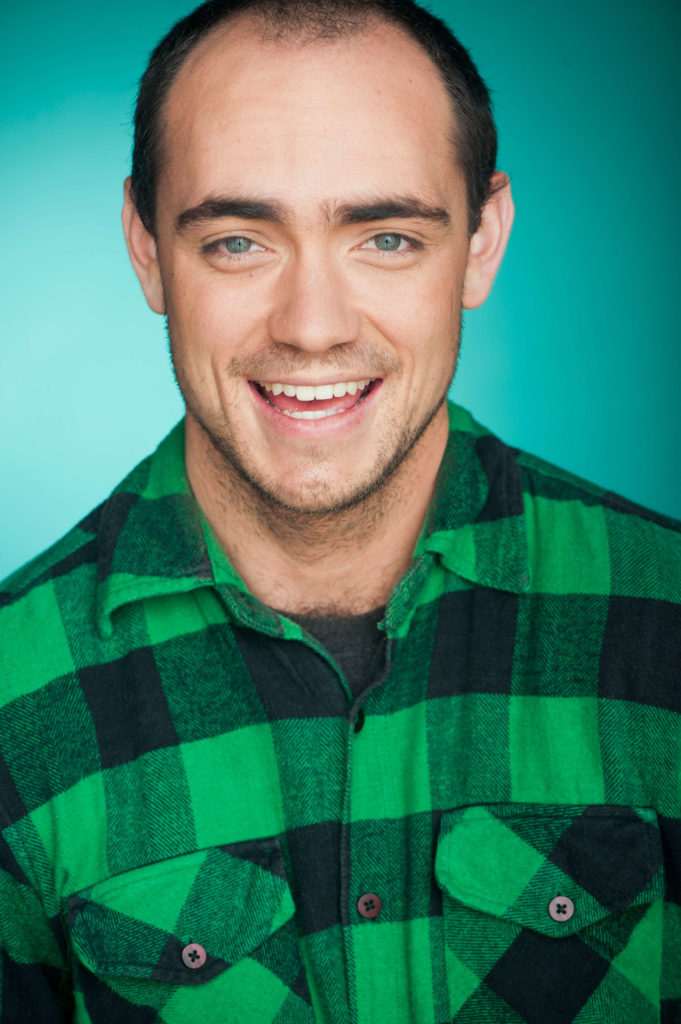 Andrew Yanker is a Los Angeles based actor, writer, filmmaker, photographer, editor, and stand up comedian. He has worked for producers at Warner Brothers: Hunt Lowry (Airplane) & Andrew Lazaar (10 things I hate about you) As well as CONAN on TBS. His half-hour pilot Frat Baby was a quarter finalist in the Fresh Voices Screenplay Competition in 2019. Andrew has performed as a comedian all over LA at the Comedy Store, Laugh Factory,  Ice House, Westside Comedy Theater,  Flappers, UCB, & the Pack Theater. He is also on the house sketch team, BUCKSHOT at the Pack Theater. He produces & hosts his namesake show “Yanker” that features, comedy, music & nostalgia every month at the Clubhouse in Los Feliz. . 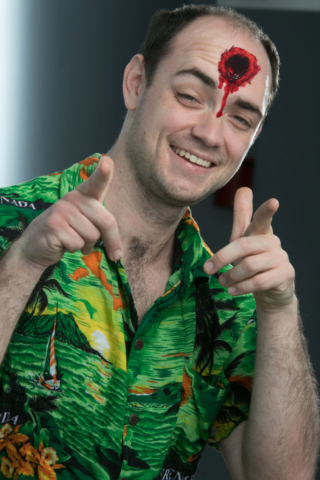 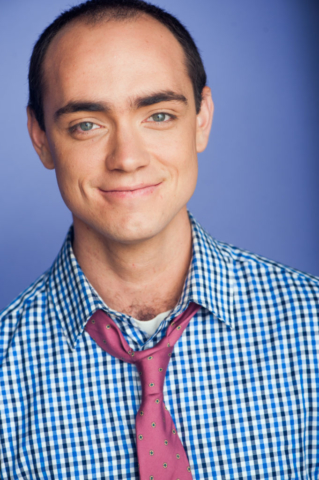 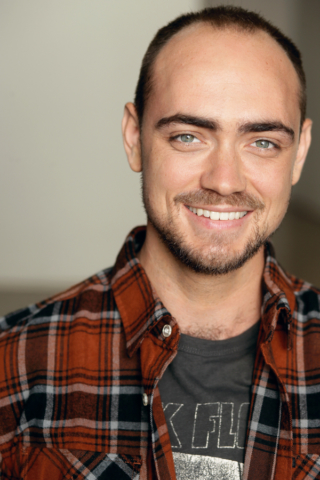 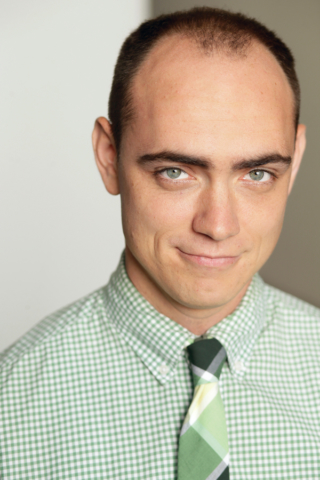 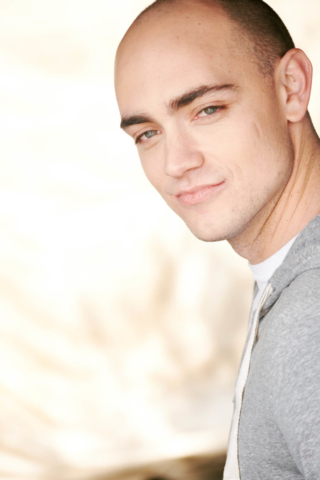 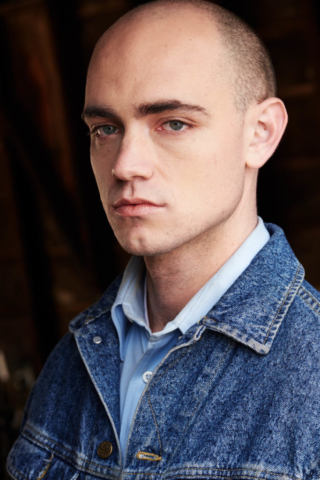 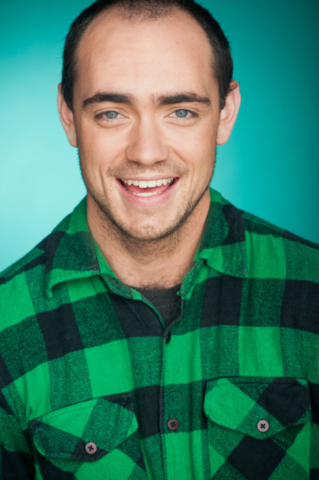 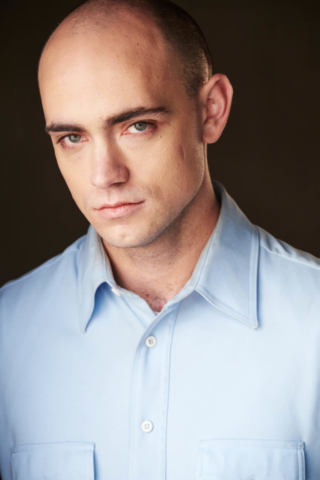 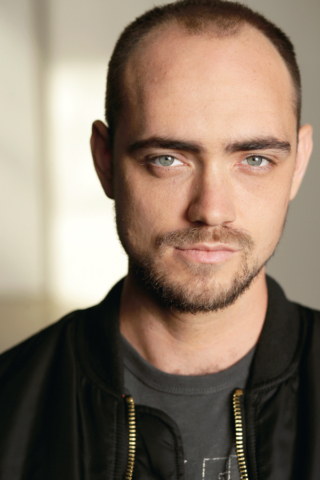 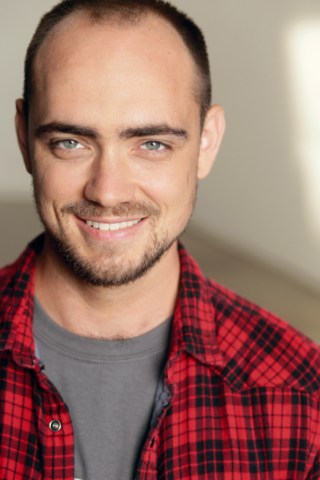 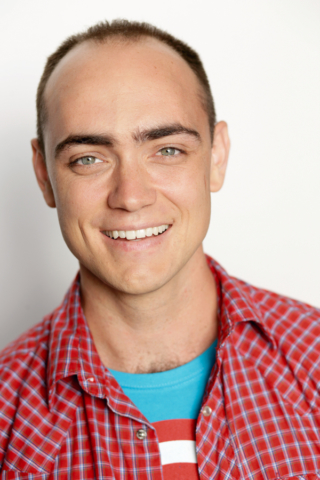